I don’t know about you, but I find that men can be the hardest to shop for. If they want something, they just buy it for themselves and when you ask them what they want, their usual reply is “nothing”. Maybe that’s just the men on my list, but either way, its takes some creativity to find things that they will enjoy opening on Christmas morning. Here are a few things that I found while online shopping (which is so great for those of us who don’t have time to hit the stores very much). 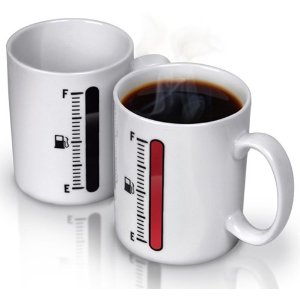 Although I may not be a coffee drinker, I can appreciate what it must feel like to be running on empty. That’s where this coffee mug comes in handy, with fun heat sensitive printing, which shows when you’ve got a full hot cup. 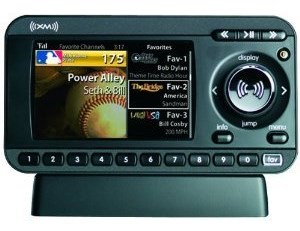 XM Satellite Radio (Amazon, $40.13)
A few weeks ago I was in my friend’s car which had satellite radio and I was mesmerized by all the great stations that were offered. Have a man on your list who is a big commuter? Help make his daily drive to/from work a little better with plenty of entertaining stations to keep him going. 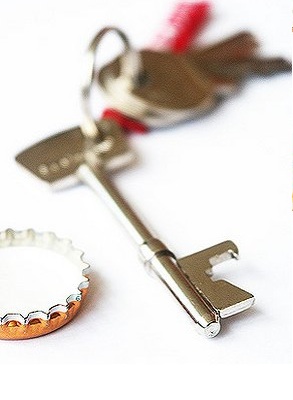 Bottle Opener Key (Urban Outfitters, $8)
I don’t know if it is the vintage feel of this key that I like to much, but its classic design and fun function make it a winner. 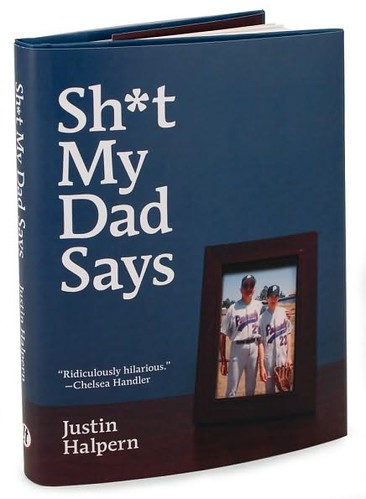 Sh*t My Dad Says by Justin Halpern (Barnes & Nobel $8.79)
Based on the twitter feed by Halpern, this book led to the new tv show starring William Shatner. Full of great anecdotes and plenty of “he said what?”. 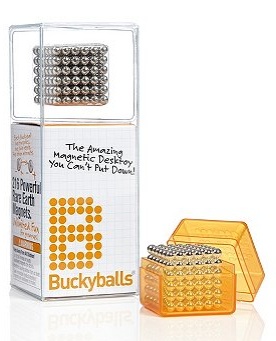 I saw these at a local gift shop the other night and people couldn’t put this down. They twisted, pulled and turned into into a variety of shapes and designs. Sure to keep idle minds busy. 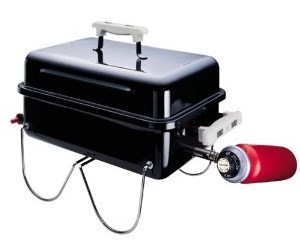 Any camping or tailgating enthusiast knows the importance of a good portable grill. This one even comes with a push button igniter, so no need to remember matches! 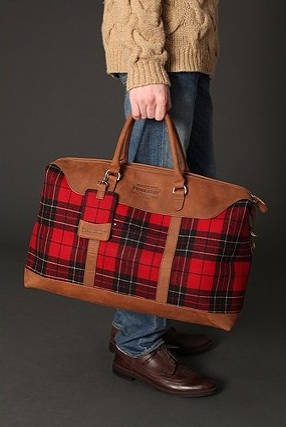 Everybody needs a great weekend bag to carry their essentials. This plaid and leather one is a classic that is sure to be used for many years to come. The internal organizer compartments and side pockets makes it easier to organize where you keep everything. 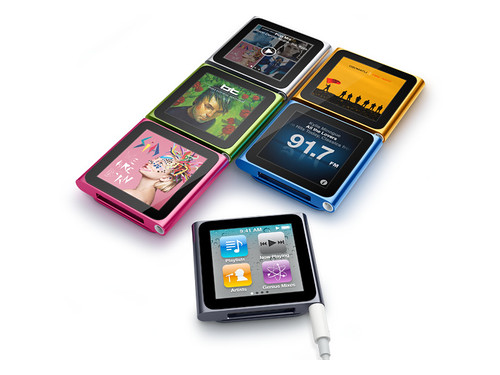 The newly designed iPod Nano is more compact and sleek than ever, making it the perfect player for music lovers and running enthusiasts alike. 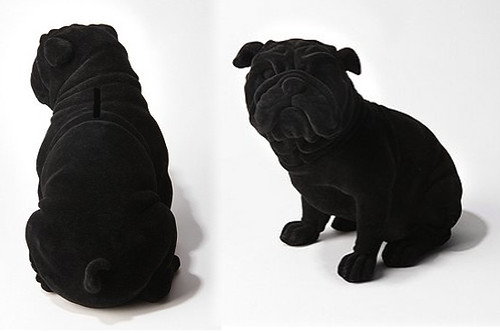 Is he saving up for something big in the New Year? What about adding your own contribution to the fund and giving it in a manly Bulldog piggybank. 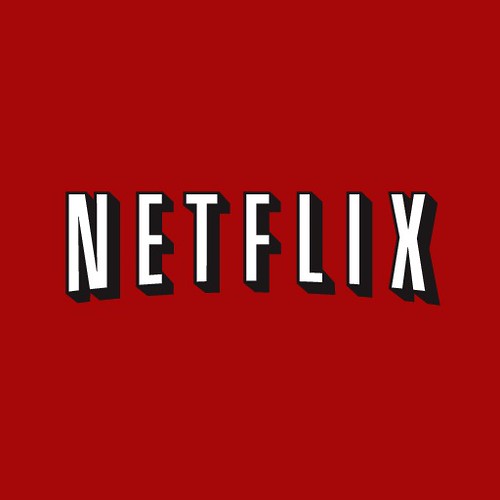 Many of my male friends swear by the new Netflix system that works with computers and many gaming systems, allowing you to watch as many movies, television shows and specials that you would like. More titles are added every week, so give a year long subscription and let it be the gift that keeps on giving! 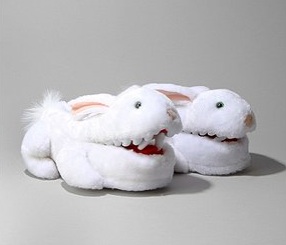 Any Monty Python fans out there? They’ll love these slippers made to look like the Killer Rabbit of Caerbannog the fictional beast in the movie Monty Python and the Holy Grail.

What are you getting the men on your list this year?