When I asked Garrett what kind of cake he wanted for his birthday last week, he was very specific about wanting the cake to be dense and the icing to be sugary. And he wanted a peppermint white chocolate flavour….which meant I got to be creative in the kitchen, making everything from scratch! And that’s the story of how the Peppermint White Chocolate Cake came to fruition. The end result turned out even better than I had hoped (and looked cute on my vintage cake plate). For a little decoration, I added crushed candy canes and shaved white chocolate on top. He had the biggest smile on his face when he saw it. Mission Accomplished. The icing turned out just as sugary as he’s hoped, and the cake inside was rich and dense. We took it to his parents’ house for dinner that night and it was a big hit. We ended up leaving most of it with them and just taking home two pieces for ourselves. Later we wished that we hadn’t of been so generous because we were craving it for the next few days.

I ended up making the cake at my parents’ house, so that I could use their stand mixer and dishwasher (luxuries we don’t have at home). Of course I forgot my camera, so I wasn’t able to take any photos, but the cake is fairly straight forward. If you haven’t made a cake from scratch before, it isn’t much more work than using a cake mix, but the results are worth it.

Cake:
Preheat oven to 350°F. Grease and flour two 9” round cake pans.
Combine flour, baking soda, baking powder and salt in a medium bowl. Set aside.
In a large bowl, combine sugar and butter. Beat at medium speed until creamy. Add in cooled melted white chocolate, eggs, vanilla and peppermint extract. Continue beating until well mixed, scraping down the sides of the bowl. Reduce speed and alternate adding in flour mixture and water. Continue to beat until combined.
Pour batter into prepared pans and bake for 27-35 minutes, or until a toothpick inserted in the center comes out clean. Let cool for 10 minutes and then remove from pans to a cooling rack.
Frosting:
Beat shortening for a minute on high speed. Add in 3 cups of sifted powdered sugar, mixing on low speed until incorporated. Add peppermint and vanilla extracts and 2 tbsp of milk/cream. Beat for 3 minutes on high. Add more powdered sugar or milk as needed until you reach your desired consistency.

This cake isn’t just great for a birthday – it would also be a welcome treat at a Christmas party too! 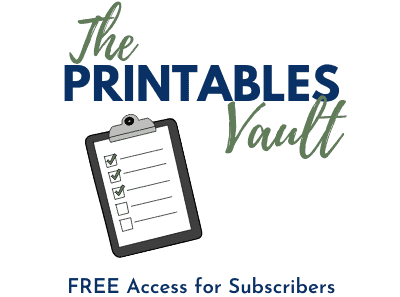