Happy Friday, folks! I’ve been feeling a little under the weather this week and it finally caught up with me last night. Cue the painkillers and copious glasses of water. I had originally planned to put in a solid day’s work, then off to dinner with friends, but now I’m laying on the couch typing this post up while two little dogs sleep at my feet. The hardest decisions I’m going to make today are chicken soup vs. beef barley and You’ve Got Mail vs. Waitress (let’s be honest…I’ll probably watch both). 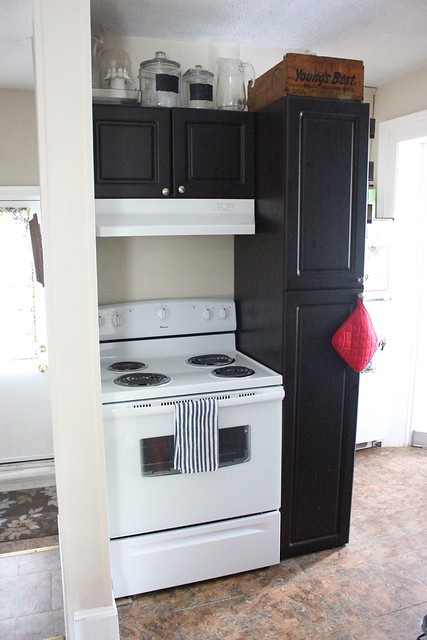 The biggest news this week is that we finally got a new stove in our apartment. The old one had been acting up for a long time with burners that never worked, fuses breaking all the time and an oven that was a food blogger’s nightmare. It was so hot that you couldn’t stand near it, sometimes it would turn off on its own and anything you cooked always had to be turned away halfway through or you’d have a burnt side.

But now we have a brand new oven that was delivered on Tuesday morning. Since then I’ve made apple crisp, as well as baked chicken for lunches and they both turned out great. No turning needed! 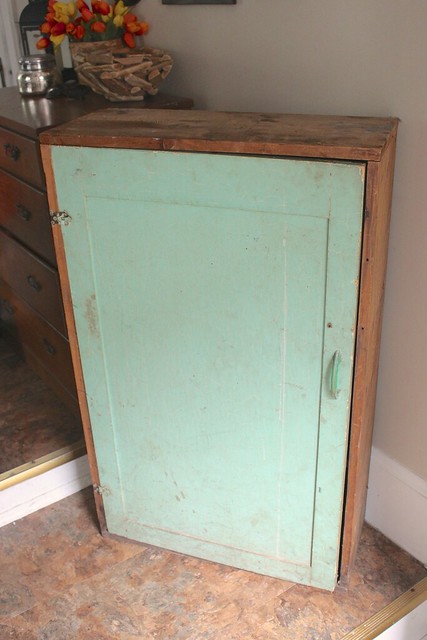 When I was staying at my late grandfather’s house last month for my cousin’s wedding, I came across this old cupboard in the basement. It was tucked away behind some chairs and I just by chance saw it out of the corner of my eye. 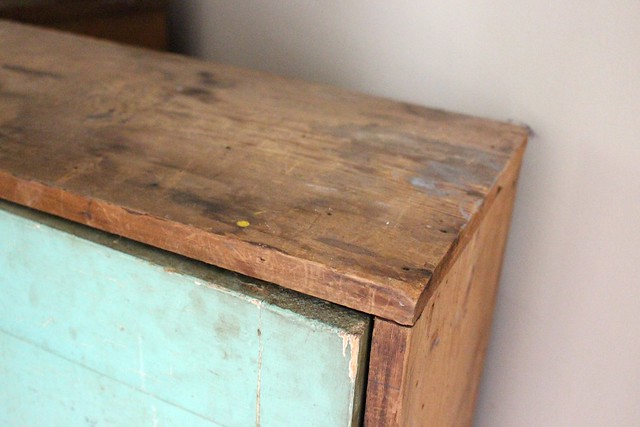 It’s rustic and primitive, which I love…and my dad thinks that my grandfather may have made it which makes it even better. The plan is to clean it up, put some protective poly on it and then use it as a liquor cabinet in the living room. 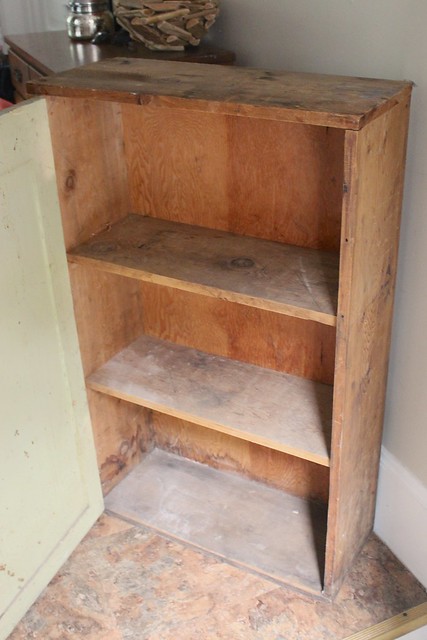 I’m keeping the cabinet door on for now, in all its chippy paint glory, but I might remove it one day to turn it into a bookcase. 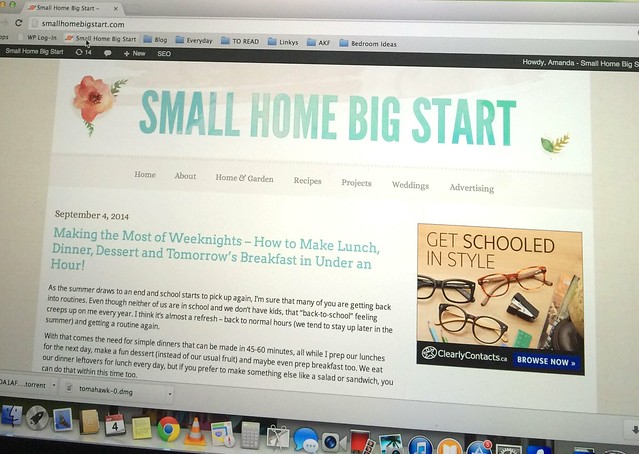 While I was up last night and couldn’t sleep, I finished up on a big project I’ve been working on…updating the recipe archives! Since the beginning of the blog (five years next month!), I’ve always had the recipe archive as a long list on one page, but with more than 340+ recipes now, it just wasn’t the best way for readers to find what they were looking for. 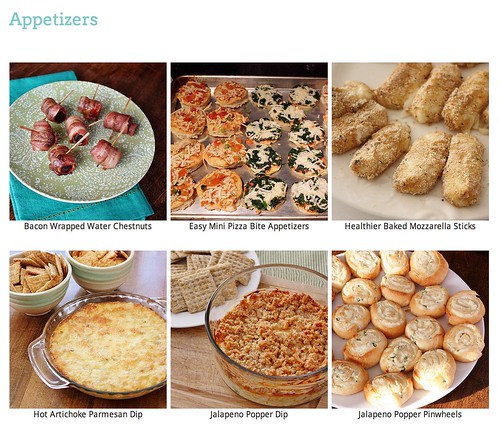 Now I have it organized into separate pages for appetizers, breakfast, sauces & soups etc., which I hope makes it easier for everyone.

UPDATE: I’m having a problem with a couple of the new recipe pages, but it should be fixed soon. Thanks for your patience! 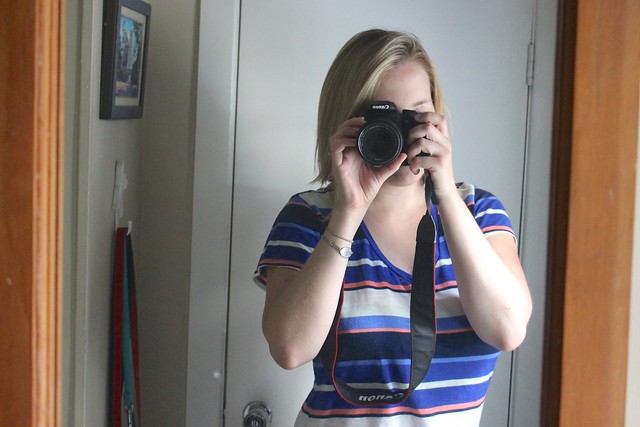 And my final bit of news…I’m going to start doing videos again. I got some great feedback from some lovely readers that they’d like to see some videos and seeing as I did go to film school, it’s kinda funny that I don’t have more of them on here. The main reason is that I didn’t have a good video camera, so I solved that by selling my old camera with all its gear and putting it towards a brand new DSLR camera with HD video.

So far I’ve just been using it for photos, but I plan to take it out this weekend to make some test videos and see how it goes. I luckily got the camera in time for my cousin’s beautiful rustic wedding, so all those photos were on the new one. I’m loving it! 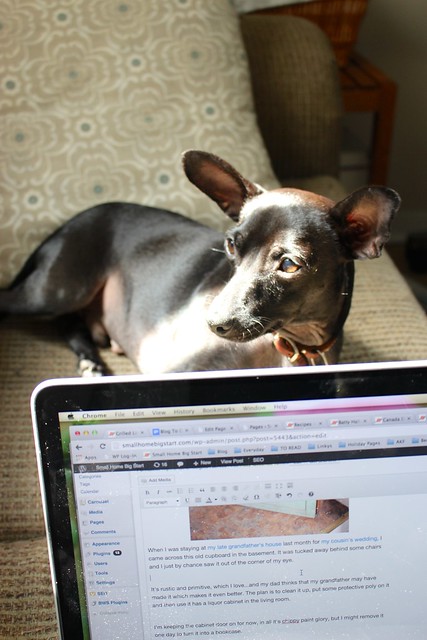 I’m off for a nap and following it up with some chick flicks and soup. The dogs are glad that I’m home and they’re both cuddled up beside me as I write this curled up on the couch. Being sick in warm weather sucks, so I’m hoping that by lying low today, I’ll still get to enjoy some of the weekend. I hope that you have a great one too!

« Making the Most of Weeknights – How to Make Lunch, Dinner, Dessert and Tomorrow’s Breakfast in Under an Hour!
Etsy Road Trip Video + My Fall Favs »